What’s On Magazine with Cindy Crawford 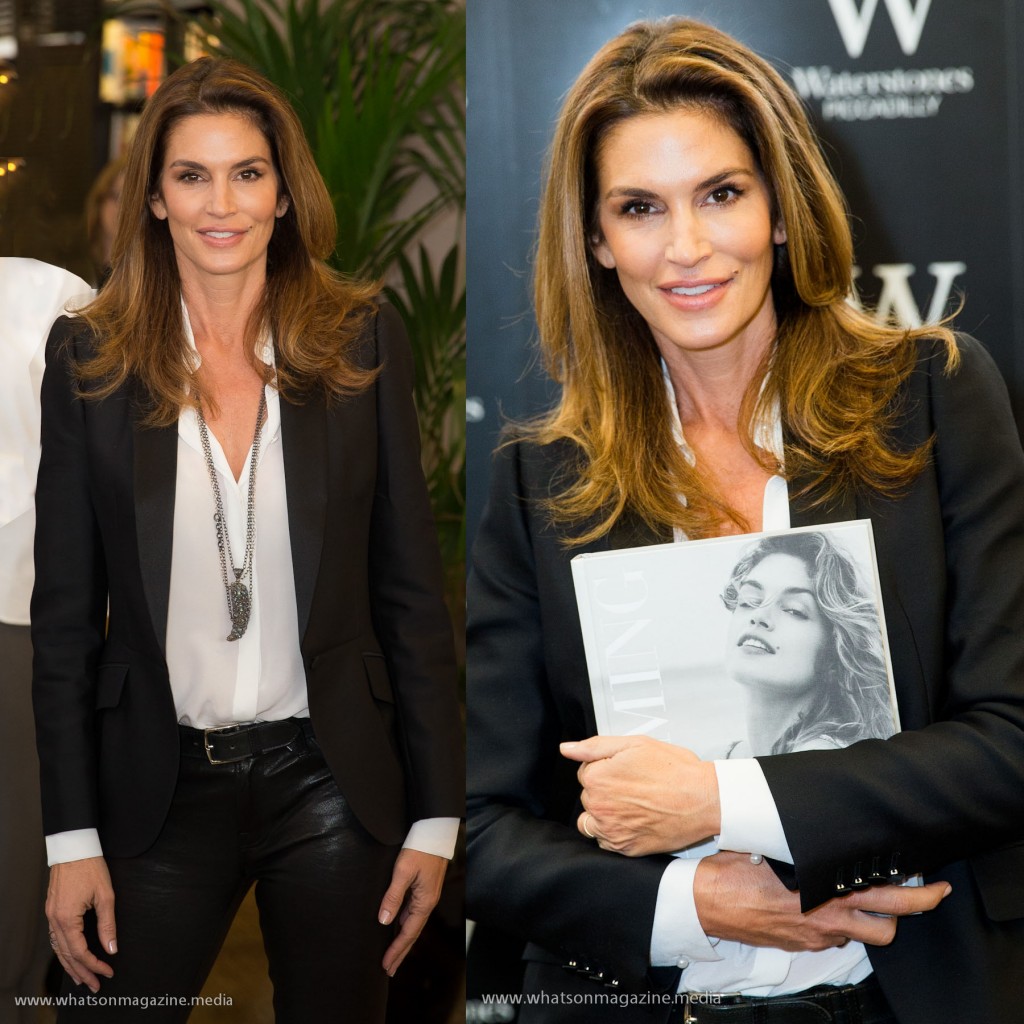 Cindy Crawford was the cornerstone of the golden age of the supermodel in the 1990s.
She blazed a trail during that decade, seamlessly moving between the
runway to unconventional outlets, such as cutting-edge MTV,
Super Bowl commercials, and even Playboy magazine. …
In her latest book ‘Becoming’ International supermodel Cindy Crawford chronicles her life and career, sharing stories and lessons learned, and features her most memorable images. 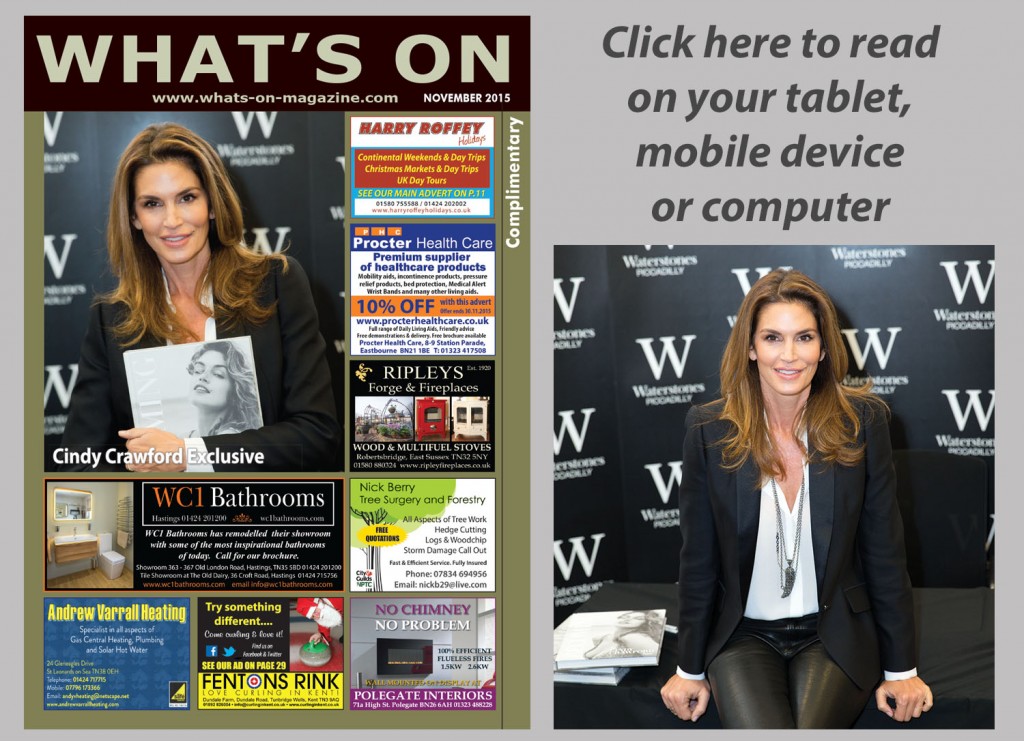 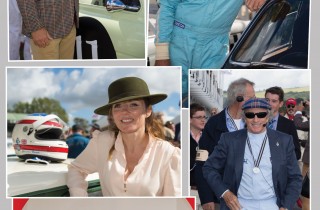 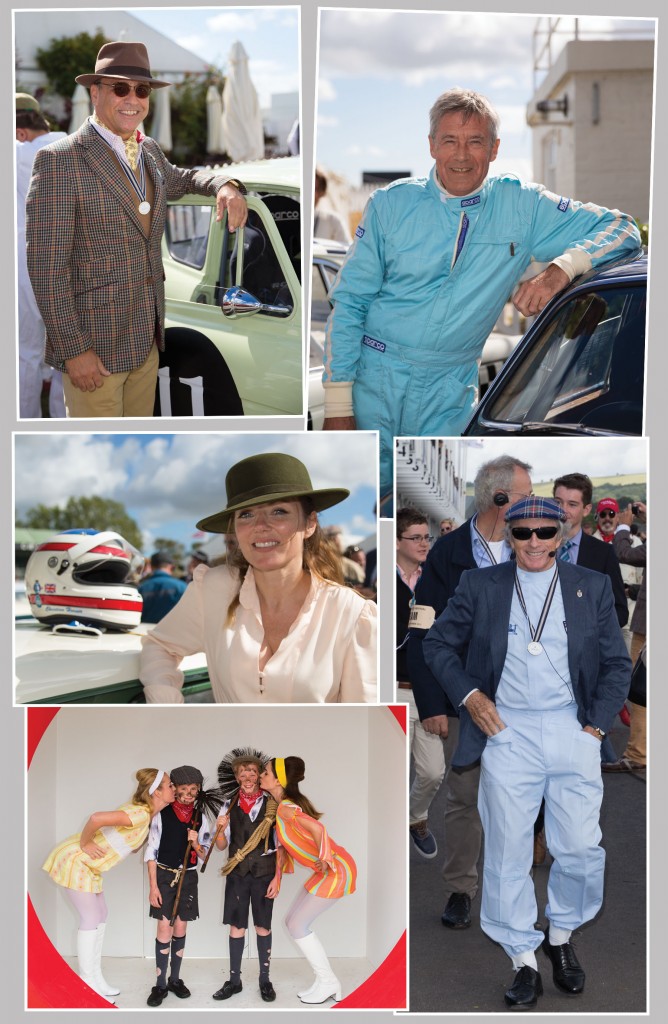 A record sell-out crowd of 149,000 enjoyed a sensational 18th Goodwood Revival Meeting during the weekend of September 11-13 at the iconic Goodwood Motor Circuit.
The outstanding on-track moments of the weekend included the first gathering in history of all six original Shelby Daytona Coupes – on the 50th anniversary of the organisation’s World Sportscar title – and the honouring of the career of legendary racer, team boss and constructor Bruce McLaren.
Race highlights included the annual RAC TT Celebration race for early-1960s GT cars, which was won by the JD Classics-prepared Jaguar E-type of former British Touring Car Champion Gordon Shedden and Chris Ward, and a back-to-front victory in the St Mary’s Trophy for 1960s saloons for the mighty Ford Fairlane Thunderbolt of ‘Mr Le Mans’ Tom Kristensen and Henry Mann.
Seventeen-year-old Peter de la Roche, on his first visit to Goodwood, secured victory in the Earl of March Trophy for post-war 500cc single-seaters, taking the lead at the final corner of a scintillating race, while success in the Lavant Cup, held exclusively for 1950s Ferrari sports prototypes, went the way of James Cottingham’s Ferrari 500 TRC. 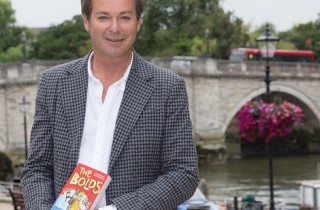 What’s on Magazine with Julian Clary 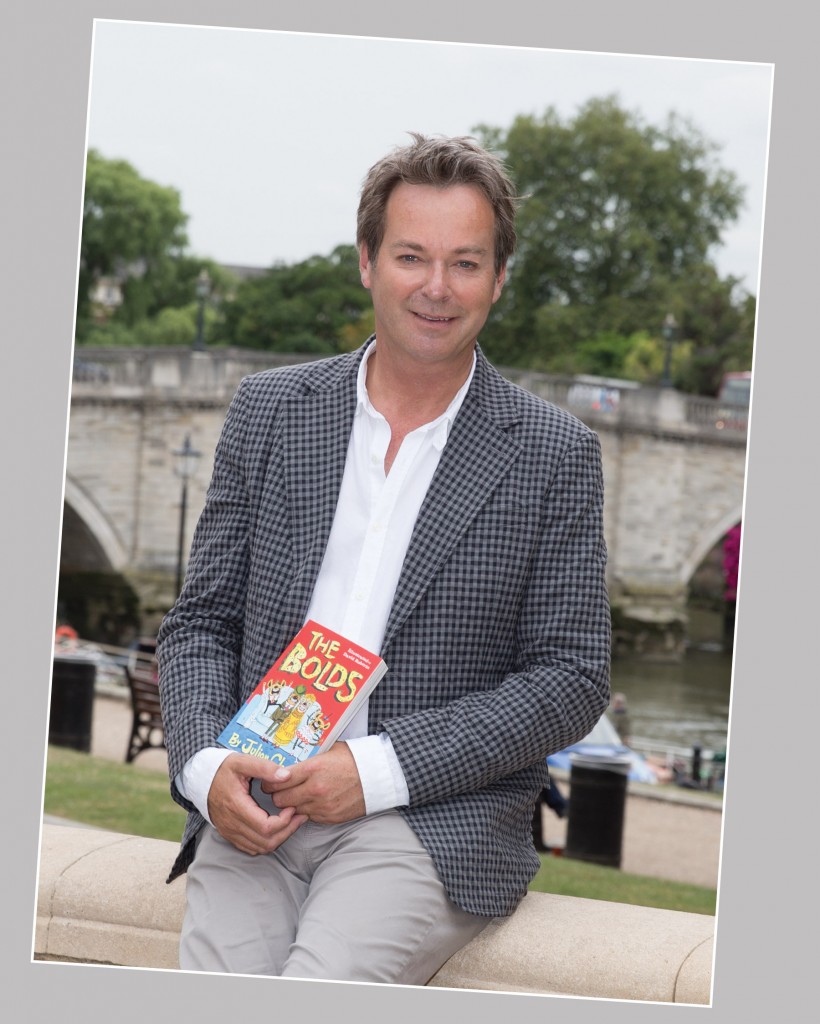 For children aged 8 and above, The Bolds is about a hilarious family of hyenas who impersonate humans, using elaborate disguises to hide their secret lives from their neighbours, while living in a very ordinary suburban house in Teddington.
Packed with jokes, eccentric characters, cunning plots and flamboyant outfits, this series is set to capture the imaginations of readers young and old.

Bringing to life the vibrant world of The Bolds, will be award-winning illustrator David Roberts.

The Bolds paperback is published by Andersen Press and is suitable for children 8+.
RRP £6.99.

What’s On Magazine at Hampton Court 2015

Click on the images or HERE to read online or on your tablet. 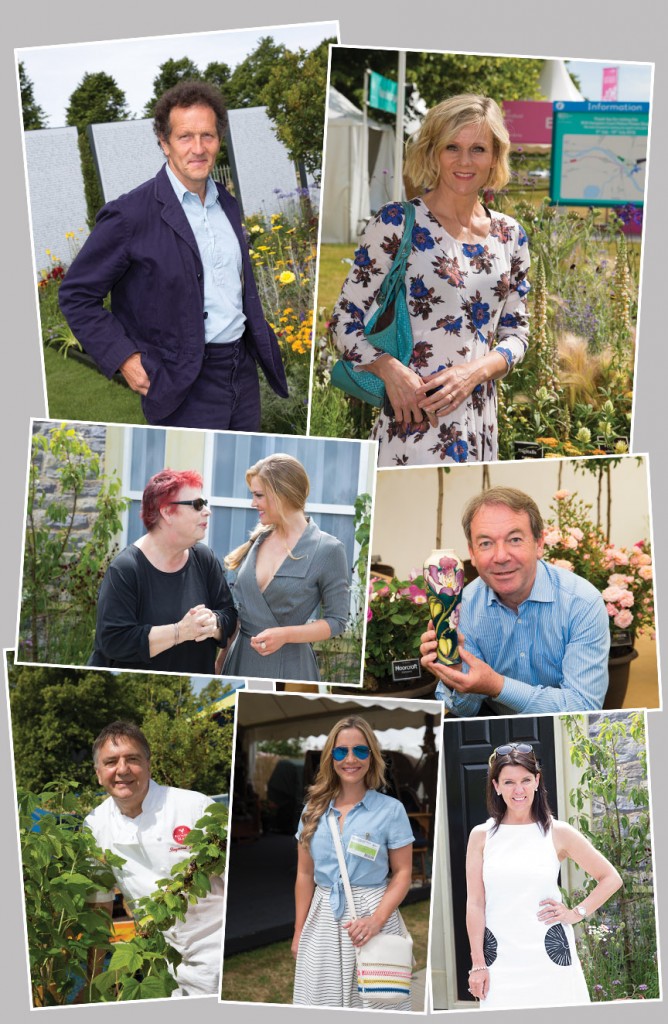 Hampton Court Flower Show celebrated it’s 25th birthday with a custom built Celebration Cake outside the floral marquee. It featured annual foliage plants arranged and planted in VertiGarden’s planting modules. The show’s anniversary was marked by 25 candles and were part of the framework that supported 216 planting modules and a total 3,456 plants. 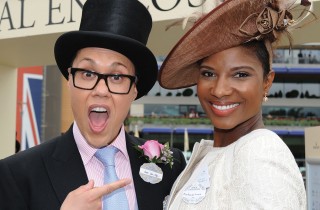 What’s On Magazine at Royal Ascot 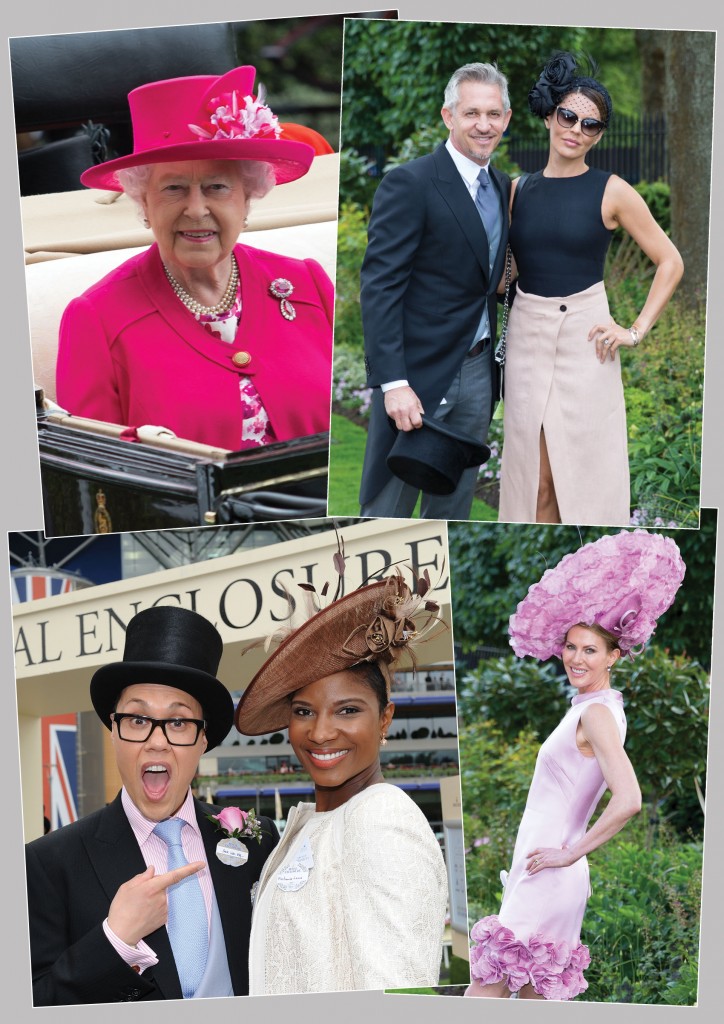 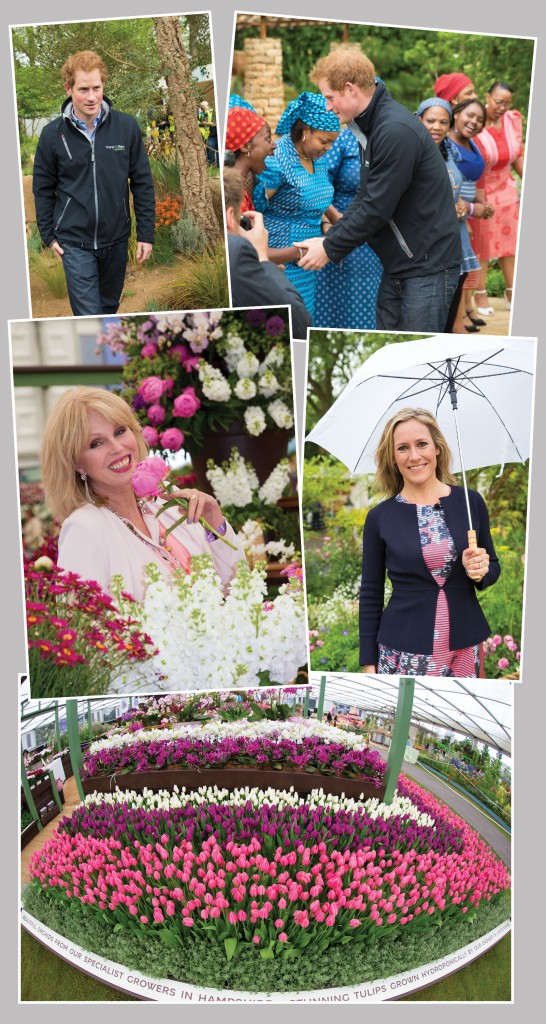