What’s On Magazine with Lisa Maxwell 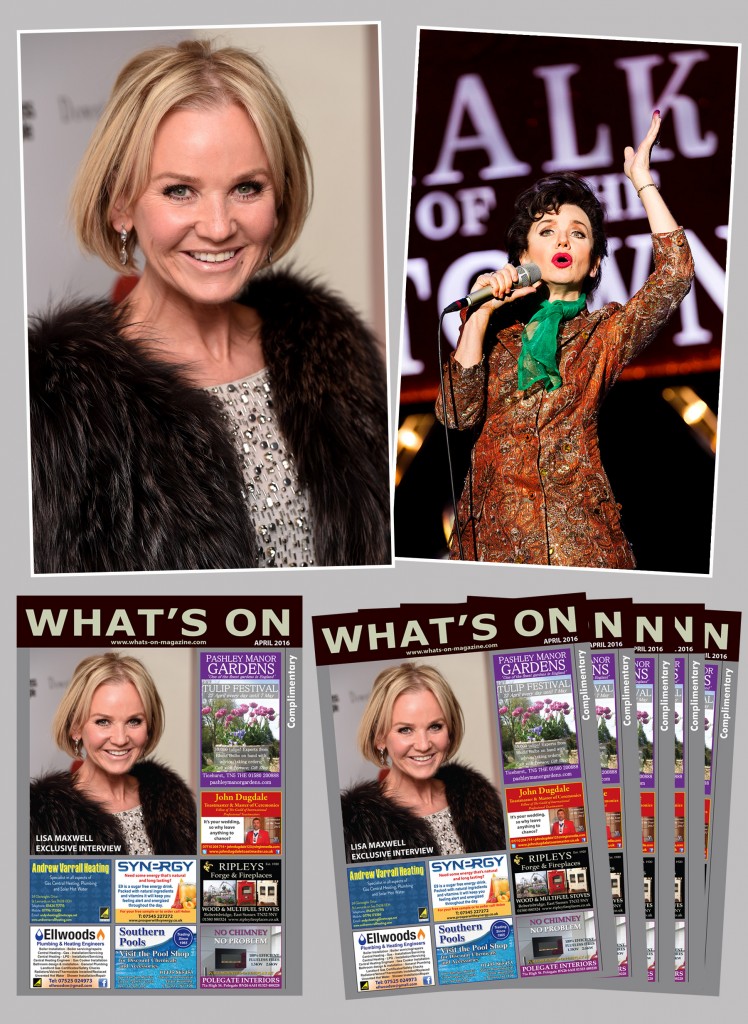 Lisa is an actress, best known for her role as DCI Sam Nixon in ITV’s Bafta-winning The Bill, and as a panelist on ITV’s Loose Women.
She is now playing the role of Judy Garland in Peter Quilter’s ‘End Of The Rainbow’